Make the smart choice when protecting your home or office.

Traditional home alarm systems started appearing in the consumer market in the 1980s and 1990s. At that time, they were an advance in security technology as they had motion detection, cameras and very few visible wires. They made homeowners feel more secure.

But fast forward to today. Compared to newer ‘smart’ counterparts, traditional security systems are quickly becoming very outdated, costly and inefficient – and even worse – they aren’t even that great at preventing burglaries.

It’s important to realise the common pitfalls of older security systems when making informed decisions about how to protect your valuables – and loved ones.

To start, they have many technical limitations:

• Burglars have become skilled at noting the common locations of motion detectors, and can avoid setting them off.

• Some systems are susceptible to signal interference, with some cases of farm invasions in South Africa having used alarm and cellphone interference technology to access the property.

• Burglars have also learned how to disarm them.

• Security systems may not work during power outages, leaving your home vulnerable.

It should be noted that because alarm systems are often ineffective, this means complete strangers can get inside your home. Even if they don’t steal anything, many homeowners will feel their privacy has been violated. Reactive security systems fall very short when it comes to protecting your privacy.

Did you know these facts about false alarms, as discovered by the authors of Freakonomics?

• Between 94 and 99 percent of burglar-alarm calls turn out to be false.

• False alarms make up between 10 and 20 percent of all calls to police.

You may be surprised at the total price of alarm systems. Even the cheaper DIY systems start at around R1000 and quickly increase. Advertisement pricing may relate to the basic systems, which are often inadequate for many situations, so you’ll find yourself adding extras. But that’s not even the worst of it, there are additional costs such as monthly monitoring and installation.

Home security systems are reactive. In the 1970s, they may have been a security innovation, but they are quickly becoming old and ineffective. They often don’t even stop crime, putting your family and valuables at risk. They allow complete strangers to get into your home, putting your privacy at major risk. 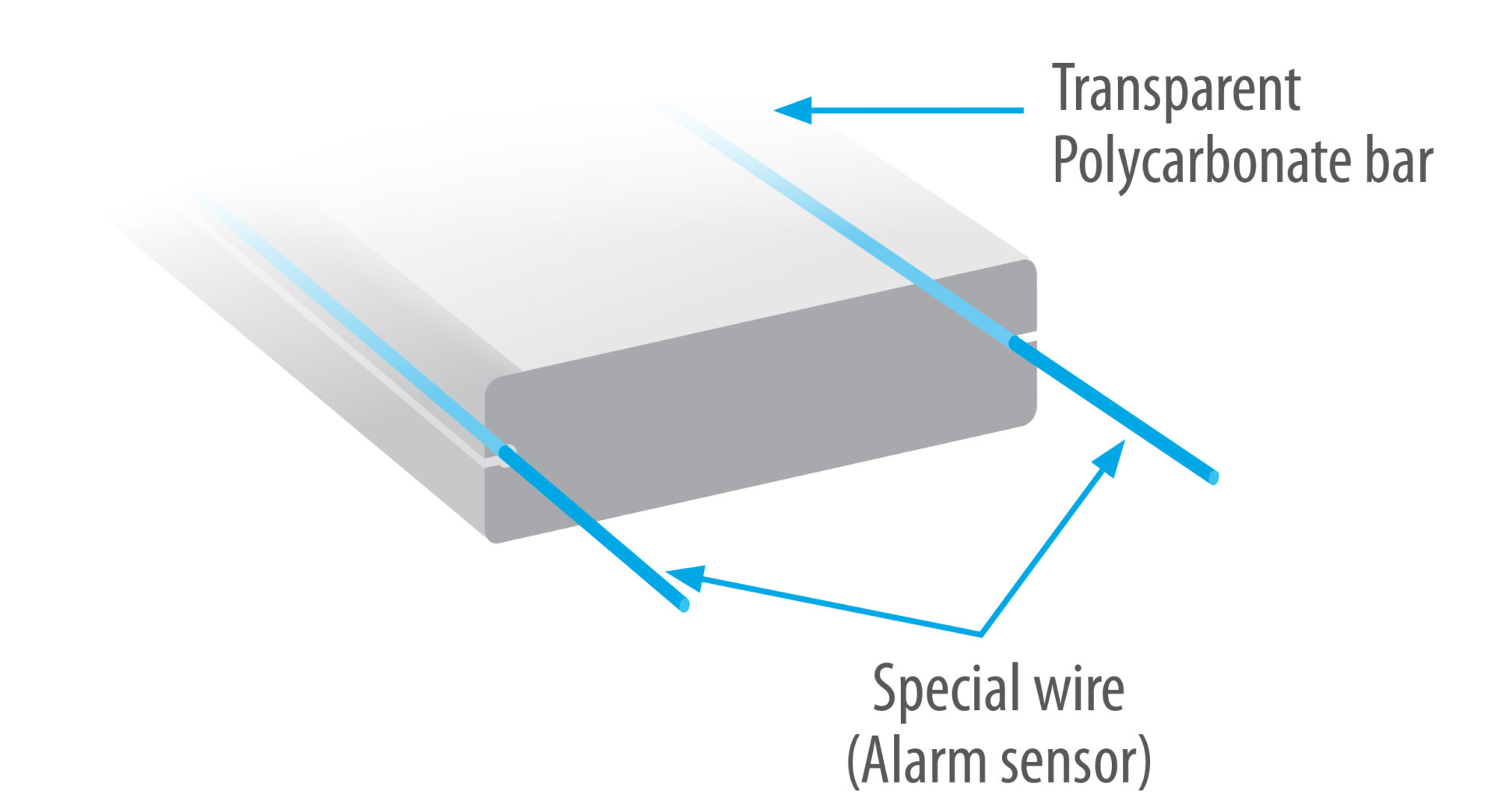 However, with the advent of smart proactive security barriers such as the ViewProtect Armed Bars, that provides the home owner with a physical barrier that is also connected to the alarm system. The Armed Bars don’t set off accidental false alarms and is active 24/7, even when the alarm is deactivated, but still in working condition.

The Armed Bars only sets the alarm off once an intruder tries to cut or break through the bars, this means that the intruder is still on the outside of the window or door opening giving you time to react or for the armed response to arrive.

The Armed Bars are transparent and does not make you feel “caged” in your own property. The ViewProtect Armed Bar range of products are all designed to be aesthetically pleasing.

With proactive systems your security, safety and privacy are more protected. 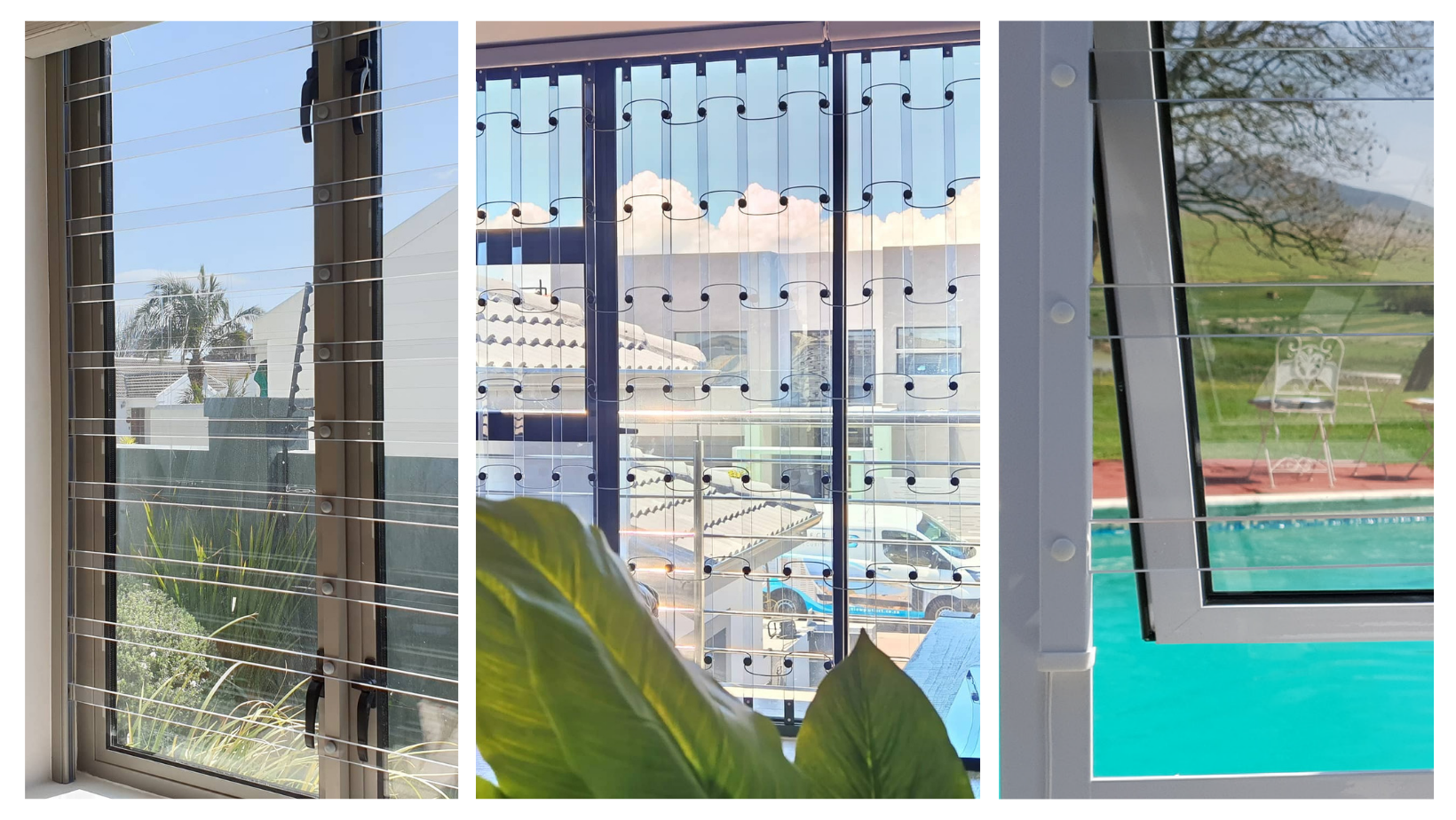